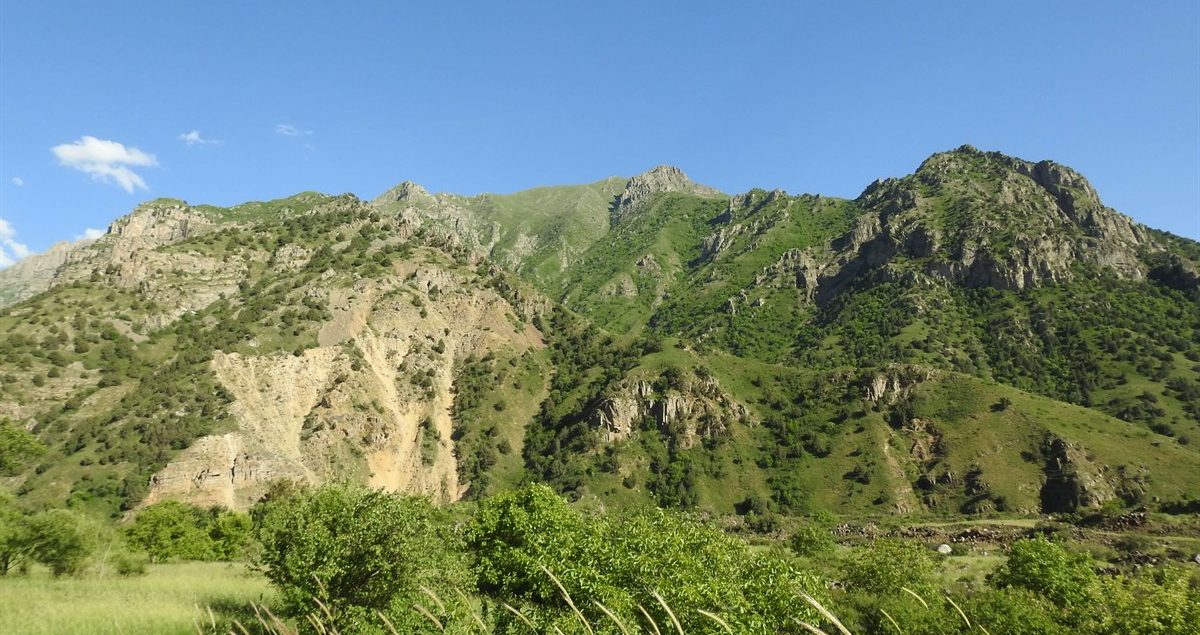 The Caucasus Wildlife Refuge (CWR) is a privately protected area managed by the FPWC. Having grown from 400 to 20000 hectares since 2010, the refuge stretches along the border of Khosrov Forest State Nature Reserve (IUCN Ia category). The overall objective of the CWR is to contribute to efficient biodiversity protection in Armenia by improving the conservation measures in the reserve’s previously unsustainably managed buffer zones and wildlife migration corridors. This is done by interlinking sustainable community development, conservation and behaviour change.

FPWC maintains a permanently manned ranger station in the area (6 rangers are employed from the community), which is sufficiently equipped to protect the territory against any negative human impact. The rangers are patrolling the 8000ha at a 24/7 regime preventing any illegal activity in the area, as well as monitoring the animals by applying newest technologies. CWR is the only project of this type in the entire South Caucasus.

The current state of conservation practices in Armenia result from decades of land assignments, policies, and management. The current laws, codes and forest policies have been almost identical to their Soviet-period counterparts. They declare that all reserves are property of the state and have to be managed only by the state. The enforcement and implementation of laws and policies is very weak and irresolute. The low priority has been given to the revision and modernization of environmental laws and policies in Armenian legislature.
In the first years of work especially, we’ve continuously had to deal with the rural communities’ reluctance of collaboration, caused by distrust and poor understanding of how they can contribute to conservation. This mentality was caused by decades of  detachment from active engagement in the protection and management of nature reserves.
Illegal hunting, illegal logging and unregulated grazing still remain a challenge.

While in 2010 wildlife in the area was nearly nonexistent – mainly due to illegal hunting – trap cameras located all over the CWR now show growing numbers of rare and red listed animals, such as the Bezoar ibex, Brown bear, Bearded vulture, Golden eagles, as well as common species such as the Caucasian lynx, martens, badgers, grey wolves, foxes, hares.
In 2013 the trap cameras spotted a male Caucasian leopard (Panthera pardus saxicolor).

FPWC has linked the CWR with Yerevan Zoo to create a unique regional focal point for the breeding and reintroduction of rare South-Caucasian species into the wild.
The Eco Lodge built in CWR serves to raise the local population’s capacities to adopt more environmental friendly and sustainable practices. The center offers accommodation for eco-tourism, as well as local and international students / scientists, who conduct  field research in the area.
Rural communities are involved in FPWC’s conservation efforts and get direct benefits, including annual lease funds into the community budget, (self)employment opportunities, renewable energy solutions introduced in the communal buildings, improved water supply network / access to drinking or irrigation water, organic farming development etc.
SunChild eco-clubs (since 2006) engage youth and children in conservation actions by combining theory and practice in the original curriculum.

In 2017, Vardahovit, a small village in southeastern end of Armenia, donated 2000 hectares of community lands to the FPWC for perpetuity. This case is very special in the context that since 2016 geoprospecting works were carried in the community lands by a major mining company for polymetallic ores. The community made a participatory decision to turn down the company’s financial offer for land leasing, and donate the lands for conservation to the FPWC. Monitoring has to be implemented in the newly attained land as the area forms a part of the wildlife corridor. FPWC will be developing sustainable tourism, organic farming and small business in the community by increasing the capacity of locals and enhancing new income opportunities for farmers and community people.

Another showcase is Gnishik, a small community in Vayots Dzor province, that, despite multifaceted pressures to lease the community land as a hunting ground to local oligarchs, chose to donate the land to the FPWC. The community has a biodiversity of extreme value. It lists 889 plants, the 47out of which are red listed. Furthermore, the flora counts 48 endemic plants for the Caucasus and Transcaucasia, out of which 16 are Armenian endemics. The fauna counts 151 vertebrates and 217 invertebrates among which 57 species listed in the Red Book of Armenia, including Armenian viper, Bezoar goat, Armenian mouflon, European Wild cat, the Caucasian leopard, Trans-caucasian water shrew, Horseshoe bat, brown bear etc. Comprehensive study, research and monitoring works need to be carried out to form the entire picture of the biodiversity in Gnishik area. The mayors of both communities are very supportive to FPWC’s work and advocate for elimination of poaching and biodiversity conservation.servation.